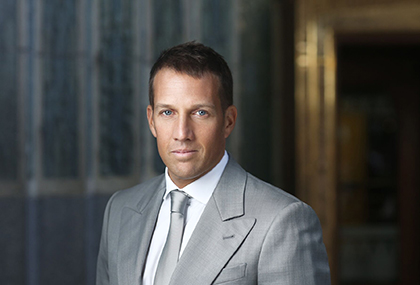 Matthew Nathanson Is a Criminal Defence lawyer practicing out of downtown Vancouver.

He has handled cases at all levels of court in British Columbia. as well as in the federal Court of Canada and the Supreme Court of Canada. Matthew has also represented clients in other Canadian jurisdictions such as Alberta. Manitoba, Saskatchewan and Ontario.

Matthew has also assisted clients outside of Canada by liaising with counsel in the United States, the United Kingdom and Australia.

Matthew is a member of the Trial Lawyers Association of British Columbia, the Canadian Bar Association and its criminal sub-section, and the National Association of Criminal Defense Lawyers.

In addition, he is a past member of the Advocates Club, is a Guest Lecturer at the University of British Columbia’s Advanced Trial Advocacy Program, a panelist at the Inns of Court Program, and has been involved with the U.B.C. “Innocence Project”. 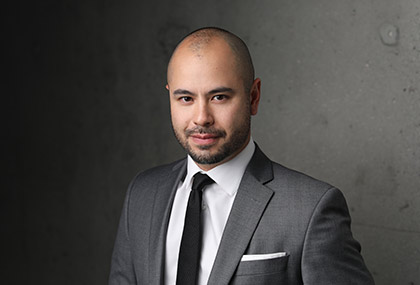 Vincent Rizzuto is an Associate at MN Law. Vincent received his Juris Doctor (Law Degree) from the University of Victoria. He also holds a Bachelor’s Degree with Distinction in Philosophy/Ethics.

Mr. Rizzuto articled to Matthew Nathanson in 2013/2014. He then practiced with a prominent criminal defence firm based in Edmonton, Alberta, before returning to MN Law in 2021. 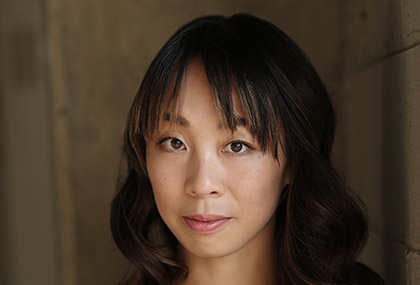 Mika Chow is an associate at MN Law. She received her Juris Doctor from UBC Law School of Law in 2020.

Mika articled to Matthew Nathanson in 2021/2022. She was called to the bar in January 2022 and became an associate. Mika has worked on a variety of files, including murder cases; drug cases; extradition matters; and appeals. Mika also has experience in search warrant challenges, disputing administrative driving prohibitions, and pardon applications.

Mika is fluent in English and Japanese. In her free time, she enjoys playing beach volleyball and powerlifting. 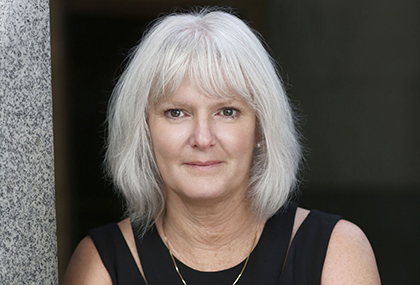 Nance Kyte is the legal administrative assistant to Matthew Nathanson.

Nancie graduated from University of British Columbia with a Bachelor of Arts degree in Political Science. She has been a legal assistant since 2000.

Nancie is responsible for the administrative side of the office, including managing the court calendars, correspondence with Crown Counsel, and liaising with clients. Nancie has significant experience helping manage complex criminal trials and has a good working knowledge of the procedural steps that need to be taken to make sure clients interests are properly protected.

Nancie routinely assists clients with financial matters and in facilitating access to the lawyers in a timely way.

Nancie’s considerable experience and organizational skills keep the office running smoothly, and allow the lawyers to concentrate on the legal aspects of cases. Nancie also ensures that urgent matters are dealt with as they arise, and the lawyers are promptly informed of all issues that affect our clients’ cases.

MN Law is a Criminal Defence firm with experience representing clients charged with a broad range of offences.

They have also represented clients in fraud cases, computer-related matters, and driving cases. In addition, they have experience in extradition cases, administrative matters, and appeals. The lawyers at MN Law routinely negotiate with Crown Counsel and the police in order to prevent criminal charges from being laid, and to deal with preliminary matters such as bail.

The offices of MN Law can be reached 24 hours a day in emergency situations.